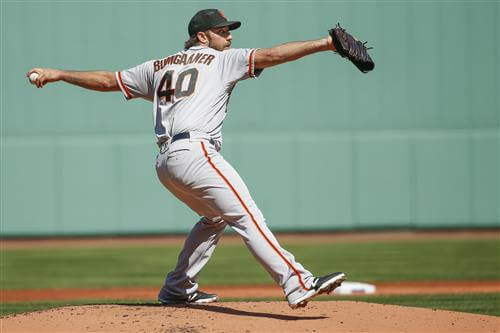 This latest news comes by way of NBC Sports Bay Area’s Alec Pavolovic, who notes Bumgarner’s representatives met with the Dodgers during the MLB Winter Meetings.

The four-time All-Star lefty has been with the Giants since the start of his career, which began a decade ago. Since the 2009 season, Bumgarner has started 286 games for the Giants, going 119-92.