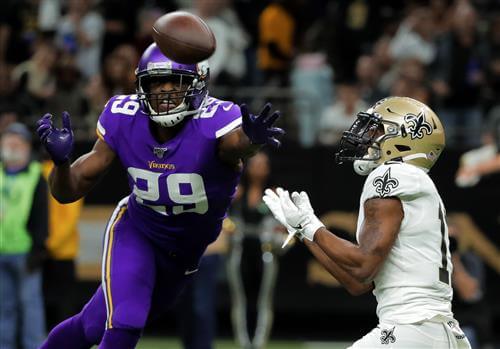 Former Vikings All-Pro corner Xavier Rhodes is signing a one-year deal with the Indianapolis Colts, according to ESPN's Adam Schefter.

Rhodes became a free agent on March 13th after being released in a move that created $8.1 million in cap space for the Vikings. Rhodes is a three-time Pro Bowler and a former first-team All-Pro, but his play declined drastically over the past two seasons, making it an easy decision for the Vikings to part ways with him.

Simply put, Rhodes was not an asset to the Vikings' secondary in 2019. By many advanced statistical measures, including PFF grade and opponent passer rating when targeting him as the primary defender, Rhodes was one of the ten worst corners in the NFL last season