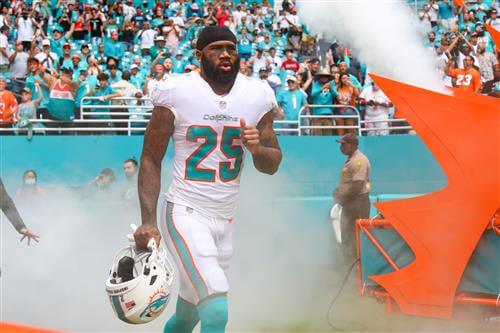 The Miami Dolphins and veteran cornerback Xavien Howard reportedly agreed to a five-year contract extension on Friday with $50 million in new money, per multiple reports.

The two years and $50.7 million added to his current deal—he's now under contract through the 2026 season—represents an average annual value of $25.3 million per year, the highest mark among cornerbacks.