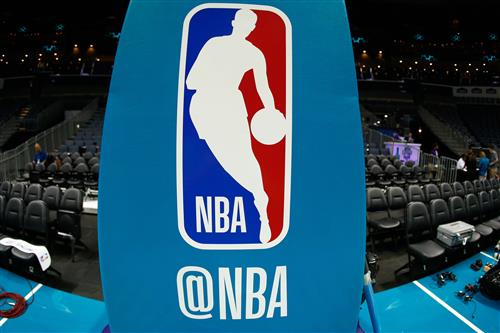 In 2014 the NBA signed a nine-year broadcasting contract, worth $24 billion, with ESPN and Turner, that kicked in before the 2016/2017 season and is currently ongoing.

The increased revenue provided an immediate expansion to the NBA's salary cap, which went up by $24 million from 2015 to 2016.

This, in large part, happened due to the players' union, NBPA, refusing to incorporate cap smoothing that would have seen smaller annual jumps to the league’s salary cap.

This leads us to the present, where the NBA is looking into signing a new broadcasting contract, taking effect in 2025. Only, this time the amount is projected to be substantially larger than what they fetched in 2014.

According to a report from Jabari Young of CNBC back in March, the NBA is looking at almost tripling the number of the current deal, aiming for over $75 billion that will compensate the league with $8.3 billion annually.

For the sake of reference, the NFL recently signed a new TV-contract worth $113 billion over a period of 11 years.

Needless to say, jumping $5.7 billion in TV-income annually will have a severe impact of the NBA's salary cap, which is calculated off the league’s Basketball-Related Income (BRI).

Working under the assumption that the players' union will once again prefer a major spike, a one-year increase of over $50 million isn't out of the realm of possibility.

According to a league source, projections indicate that a $171 million salary cap is possible, assuming no cap smoothing, by 2025.

Should the NBPA instead agree to cap smoothing, it's likely the league will still see annual increases to the extent of $15 million, according to source.

Cap smoothing could become a significant topic during the next round of CBA negotiations, which are expected to start next summer.