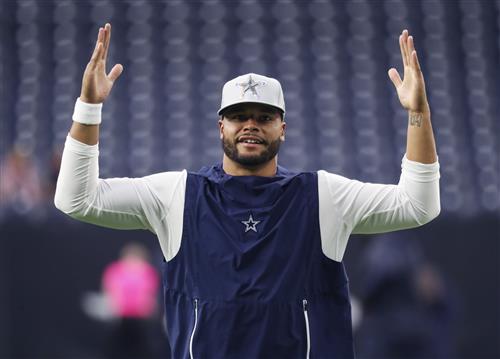 Barring a special circumstance, free agency is pretty much over for the Dallas Cowboys, per a source.

So the Cowboys have now turned their attention back to the biggest focus of the offseason: signing quarterback Dak Prescott to a contract extension.

Per a source, the Cowboys have not only resumed talks with Prescott and his representative Todd France but have presented him with a new offer that would not only make him the richest player in franchise history but also possibly the highest paid player in the NFL.