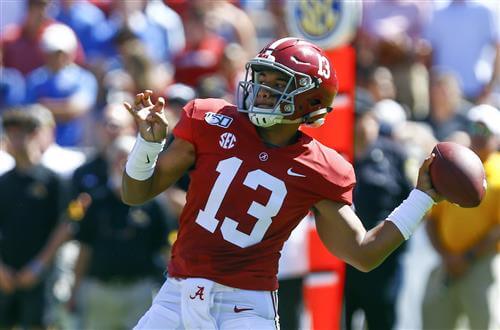 The Miami Dolphins spent a year putting themselves in the position to land their quarterback of the future. After selecting him with the No. 5 overall pick in the 2020 NFL Draft, Tagovailoa agreed to terms on his rookie deal with the Dolphins on Monday.

According to ESPN’s Field Yates, the deal is worth $30.275 million over four years and carries the fifth-year team option. The deal also comes with a $19.6 million signing bonus and is fully guaranteed, per NFL Network’s Ian Rapoport.