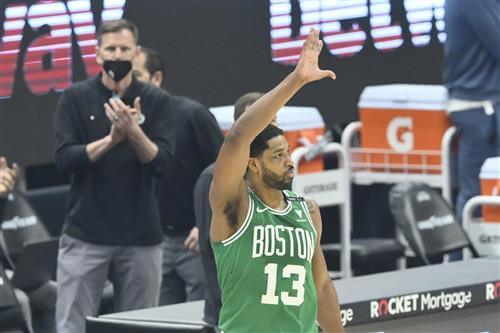 Tristan Thompson has reportedly been traded for the first time in his career.

Chris Haynes of Yahoo Sports reported March 15 that Boston was looking into trading Thompson prior to the March 25 deadline even though he is under contract through the 2021-22 campaign. The trade didn't happen during last season, but the Celtics moved on from him with this deal.