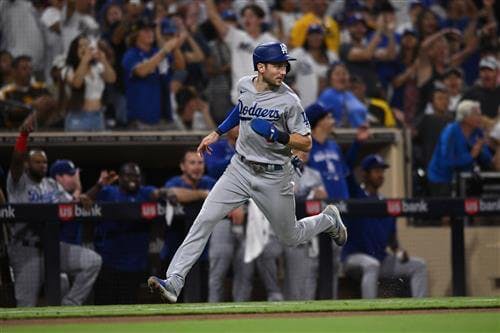 The Philadelphia Phillies are signing superstar shortstop Trea Turner to a massive deal in MLB free agency. According to ESPN’s Kiley McDaniel, Turner and the Phillies are in agreement on an 11-year, $300 million deal which includes a full no-trade clause.

It’s a massive deal for Turner who is now locked in with the Phillies through the 2033 MLB season and will collect an average annual value of $27.2 million.