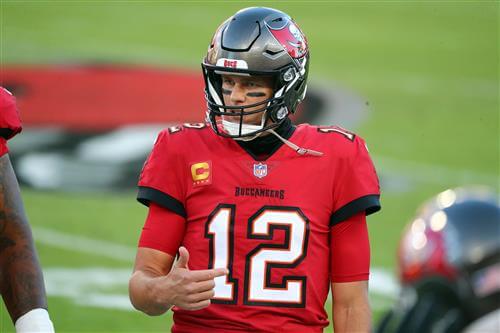 Could the rich be getting even richer this offseason? The Tampa Bay Bucs are just a few weeks removed from their blowout Super Bowl victory over the Kansas City Chiefs and now there is talks of the team coming back even stronger in 2021.

During an interview on the DNVR Three Ring Circus podcast, NFL Network’s James Palmer stated the Bucs are expected to have a great time in free agency, and it’s all because of Tom Brady combined with a shrinking salary cap.

“There’s people around the league that I talk to that think there’s going to be some super teams attempted to be put together for one year because of this style of where the cap is,” Palmer explained. “Guys are going to take less money and go play with Tom Brady in Tampa for one season and then we get back on track and then they’re going to ask for their regular money [after the 2021 season].”