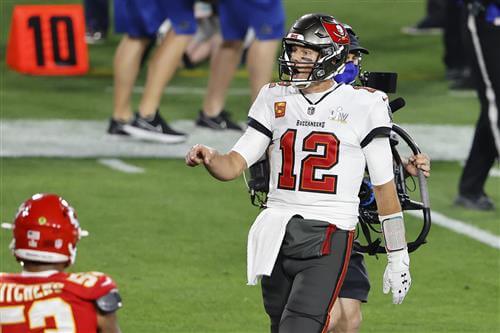 Both quarterbacks came into the game with plenty of question marks. In his 22nd year in the NFL, many doubted before the season on just how much Brady has left in the tank at this point in his career. And for a quarterback just coming off of a season-ending ankle injury, there was uncertainty over how long it would take Prescott to put out for vintage performances.

The reigning Super Bowl MVP winner had his way throughout the game against a new-look Cowboys defense. He notched 32 competitions, 379 passing yards and four passing touchdowns to go along with a formidable 97.0 passer rating.