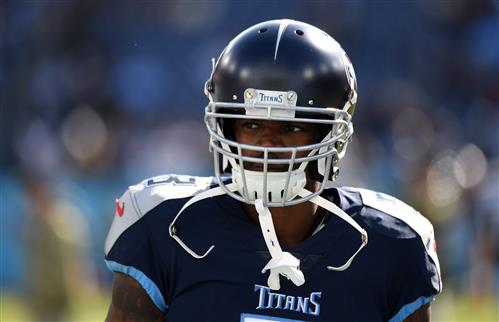 The Titans announced on Tuesday that they’ve waived Peterson after gaining 82 yards on 27 carries with a touchdown. He also caught four passes for eight yards.

Peterson had his most productive game for Tennessee on Sunday, when he took nine carries for 40 yards. But he played only 15 offensive snaps.

Dontrell Hilliard, who played the majority of offensive snaps in the loss to Houston, was signed to the 53-man roster on Tuesday.