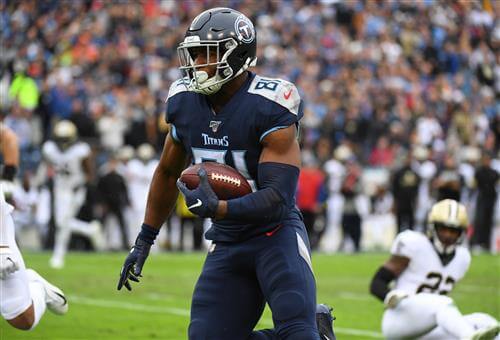 Smith’s deal with New England is reportedly for four years and $50 million, according to ESPN’s Adam Schefter. That includes $31.25 million in guaranteed money.

The 25-year-old is coming off a career year for the Tennessee Titans, setting career-highs with 41 receptions, 448 receiving yards and nine touchdowns (eight receiving, one rushing) in 2020.