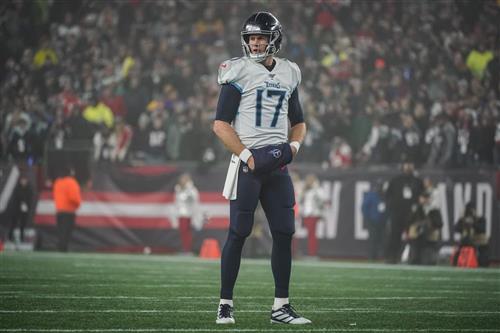 Inherent risk exists in all free-agent signings. Some deals are still riskier than others, though.

Free agency is the NFL's equivalent of the stock market. Each and every move is a futures investment with the hope the return is greater than the original expenditure.

What may look like an outstanding signing during the offseason may be a disaster waiting to happen.

For example, the New York Jets signed Trumaine Johnson to a five-year, $72.5 million contract, which made him the league's second-highest-paid cornerback in 2018. The initial investment made sense since Johnson was considered the top available cornerback on the market. Two years later, the 30-year-old defensive back is no longer on the Jets roster after being released because his play never warranted his pay.

Numerous reasons come into play regarding perceived risk, including potential regression, overreliance on upside, replacement factors, age and comparative contracts. Big investments, in particular, have a way of backfiring after a team "wins the offseason" by making impressive additions on paper.

Multiple big-name acquisitions this offseason have a high risk of not living up to expectations commensurate with their recent contracts.

The quarterback position operates independently of the rest of the game's with demand, price and timing being significantly more important to the status of the market.

Ryan Tannehill's emergence last season as a Pro Bowl signal-caller for the Tennessee Titans is a perfect example.

Tannehill, who was never anything more than average with the Miami Dolphins, didn't enter last season as the Titans' starting quarterback. Marcus Mariota did. But his disappointing play eventually led to Tannehill's insertion into the lineup. Tannehill meshed well with Arthur Smith's offensive scheme and turned in a career year with a 70.3 completion percentage, a league-leading 9.6 yards per attempt and a 22-to-6 touchdown-to-interception ratio.

As a result, he signed a four-year, $118 million deal and will be paid among the league's elite quarterbacks next season. Plus, his salary over the next two campaigns is fully guaranteed, according to ESPN's Dan Graziano.