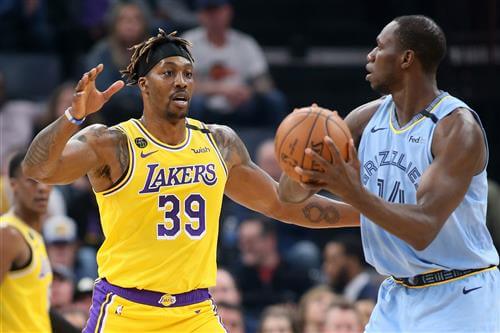 Former Los Angeles Lakers big man Dwight Howard has decided to part ways with L.A., and has reportedly now put pen to paper on a new deal with the Philadelphia 76ers. Prior to signing with the Sixers, Howard was believed to have been on track to signing an extension with the Lakers. That never came through, and as it turns out, it was brought about by a clear case of miscommunication.

According to Chris Haynes of Yahoo Sports, Howard’s botched extension with L.A. “came down to miscommunication somewhere.” He also details how Howard was apparently kept in the dark while the Lakers tried to iron out their offer: