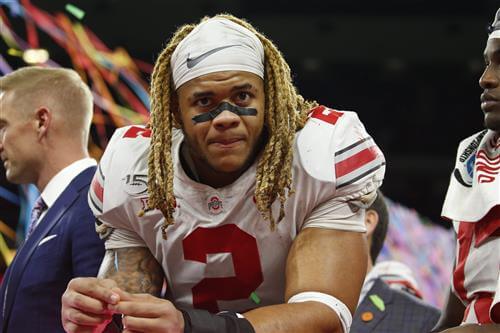 Teams have been calling the Redskins to move up to #2 to see what it would cost to move up. Most people have assumed the calls would be from teams looking to acquire a QB like Tua Tagovailoa or maybe even Justin Herbert.

Jay Glazer reports that the Atlanta Falcons had future Washington Redskins star DE Chase Young in their sites instead. As the esteemed John Keim says here: this answers the small, but vocal crowd that says, " If Chase Young is so good, why aren't trams trying to trade up for him?"