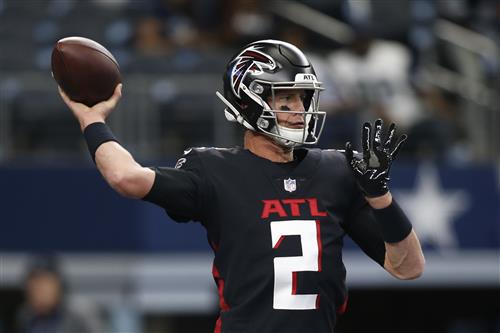 The Atlanta Falcons appear to have a very real shot at landing Deshaun Watson, and Matt Ryan will obviously be playing elsewhere next season if that happens. While Watson has not made a decision yet, an AFC team has already emerged as the most likely suitor for Ryan.

During a late-night appearance on ESPN Thursday, Adam Schefter said the Indianapolis Colts would “make some sense” for Ryan if the Falcons acquire Watson. Atlanta originally owed Ryan a roster bonus on Friday, but Schefter reports that the two sides have agreed to extend that deadline until Tuesday so that Ryan can “vet his trade options.”