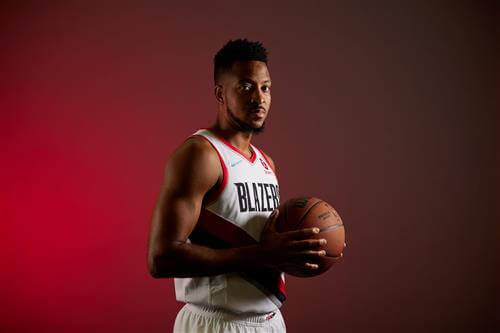 The Ben Simmons trade saga has dragged on over the course of the offseason, and it is still ongoing despite the start of the season nearing with every passing day. Many have speculated that Ben Simmons would be moved prior to the start of the 2021-22 season, but thus far, that has not been the case.

As of right now though, it has been speculated that the best player available in a Ben Simmons trade is CJ McCollum of the Portland Trail Blazers. Per Michael Scotto of HoopsHype, an NBA agent for an unnamed 76ers player revealed that "the season will be over before it starts" for the team unless the Ben Simmons situation is figured out. The article also mentions that the 76ers want Damian Lillard, and "don't want to settle" for getting CJ McCollum in a Ben Simmons trade.