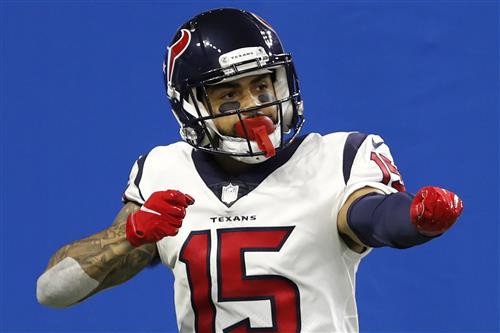 Houston Texans wide receiver Will Fuller V announced Monday on his Instagram page that he has been suspended for six games for violating the league's performance-enhancing substances policy by taking what he said was prescribed medication he thought was permissible.

He wrote the following message:

"As a result of this mistake, I have been suspended for six games for taking this prohibited medication. I want to sincerely apologize to the Texans organization and all of my fans for this mistake. I am looking forward to putting this all behind me and returning better than ever in 2021.

Since Houston has only five games remaining...