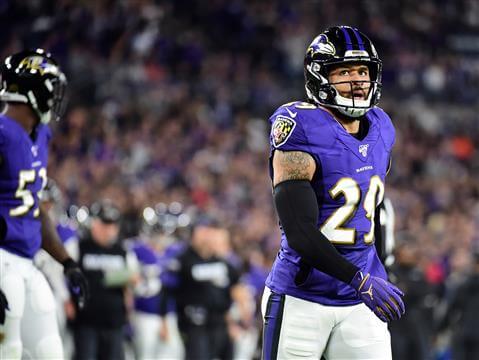 The halcyon days of yesterday, where it appeared your Houston Texans were on the verge of signing Earl Thomas III, are over. Today, in the harsh light of Tuesday, word from multiple reporters is that the Texans have canceled their planned workout of the former Seahawks and Ravens safety and will not sign him after all.