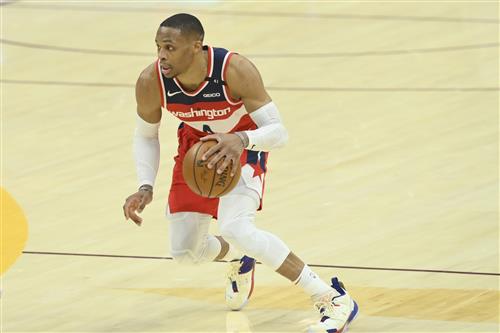 Russell Westbrook is a Laker. Just saying that feels weird.

Jokes aside, this was a pretty huge trade. There seems to be another superteam in the NBA. However, some in the NBA community are skeptical about how great the fit will really be, and justifiably so.

The Lakers desperately needed a floor spacer during this offseason. And now, instead of that issue being improved on, it has arguably become much worse for the franchise.

When you take that into account, it’s hard to imagine this was a unanimous decision within the front office of the Lakers. And as NBA Insider Bill Reiter reveals, there was indeed some serious pushback within the organization.