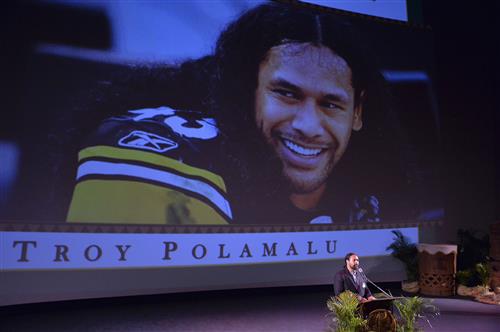 The list of potential 2020 Pro Football Hall of Famers has been whittled down to 15.

The league announced this year's crop of finalists Thursday. The group is headlined by former superstars Troy Polamalu, Reggie Wayne, and John Lynch.