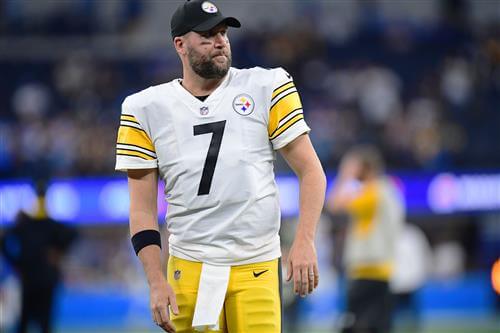 With Ben Roethlisberger’s career officially coming to a close, potentially as early as Saturday night, the Pittsburgh Steelers are beginning to prepare for the future at quarterback. Roethlisberger’s retirement will leave the Steelers with a quarterback vacancy for the first time since he was drafted in 2004.

According to Ian Rapoport, the Steelers have some plans in place and could look to approach the quarterback position via the draft, or from their own roster.