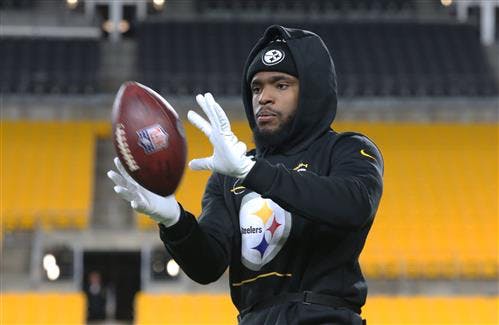 The deal reportedly includes $27 million guaranteed and will pay Johnson $19 million in the first year. He can earn up to $39.5 million with incentives as part of the contract, according to ESPN's Adam Schefter.