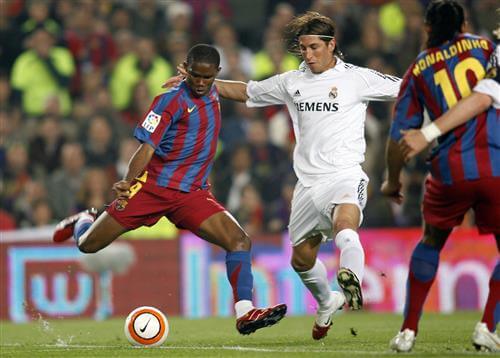 La Liga is returning in June, as Spanish prime minister Pedro Sanchez has given the green light for sport in Spain beginning June 8.

The Spanish top flight had previously hoped to get going on June 12, and it’s unclear whether that date will change.

The matches will take place behind closed doors, of course, but we now know when Real Madrid can attempt to end Barcelona’s chance for a first La Liga three-peat since 2008-11.