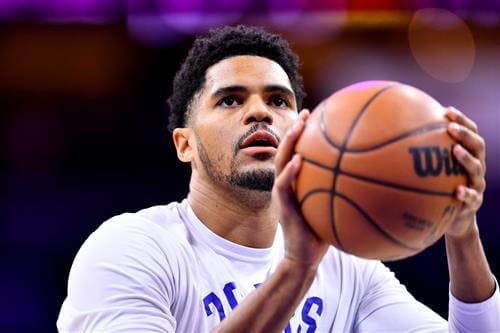 As Pompey writes, Philadelphia is committed to keeping Joel Embiid and Tyrese Maxey, and there’s an expectation James Harden will be back as well.