Should Drew Brees Retire After 'Kneeling' Comments?
12 Up | Jun 4 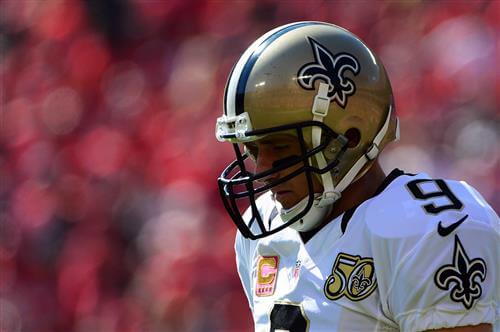 The New Orleans Saints were one of the most in-sync teams in the NFL with a future Hall of Famer at quarterback in Drew Brees, but it was Brees himself who decided to drop an atom bomb into that locker room with his polarizing comments about protesters and their respect, or a perceived lack thereof, for the country and the flag.

Brees tried his best to get back in everyone's good graces with an Instagram apology, but this isn't going to please everyone.