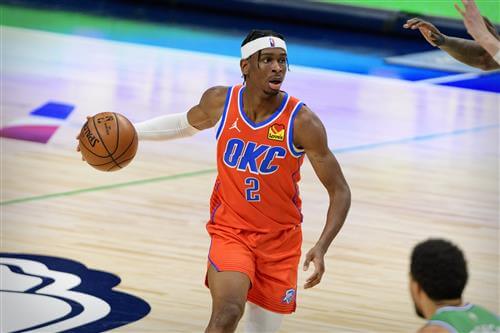 The Oklahoma City Thunder and guard Shai Gilgeous-Alexander have agreed to a five-year, $172 million maximum rookie contract extension, sources confirmed to The Athletic. ESPN was first to report the news.

The contract is worth up to $207 million if Gilgeous-Alexander is All-NBA, sources said. Gilgeous-Alexander, 23, has spent the last two seasons with Oklahoma City after he was traded as part of the Paul George deal with the Clippers ahead of the 2019-20 season. LA originally drafted the Kentucky product in the first round of the 2018 NBA Draft.