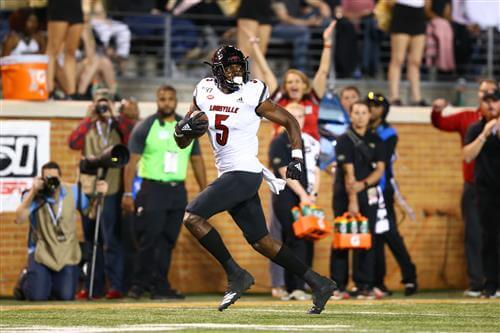 The Seattle Seahawks made two offensive additions leaving one more open roster spot for the remainder of training camp. The Seahawks re-signed former Louisville receiver Seth Dawkins and ex-Houston running back Patrick Carr. Both players were previously on the Seahawks roster as undrafted free agents but were released in July.

Carr makes particular sense as the Seahawks are without Chris Carson who is tending to a family matter. Rashaad Penny is currently on the PUP list where he is expected to remain when the season begins. Carr will be competing with Travis Homer and fellow rookie DeeJay Dallas for one of the final running back roster spots.

Carr’s best season came in 2018 when he had 152 carries for 868 rushing yards and five touchdowns for the Cougars. The Seahawks signed Carlos Hyde over the offseason and the new Seattle rusher could see significant action when the season kicks off.