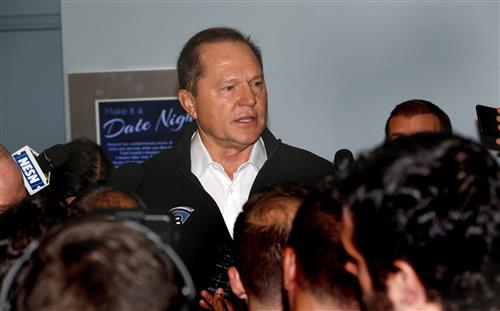 Major League Baseball and its players agreed to make the best out of the COVID-19 pandemic, compromising to play the most games possible -- even playing into November -- providing the deadly virus subsides to enable a baseball season.

But while their deal on service time and salary should be officially ratified Friday, with the owners scheduled to vote on a noon ET conference call, prominent baseball agent Scott Boras worries that amateur players will be greatly damaged in the agreement.

“It is amazing to me when our nation is in a position of peril,’’ Boras told USA TODAY Sports, “that one of the attack points always continues to be the poor drafted players. For owners to do this to these young men, who are so passionate about baseball, is something that they need to examine their conscious.’’