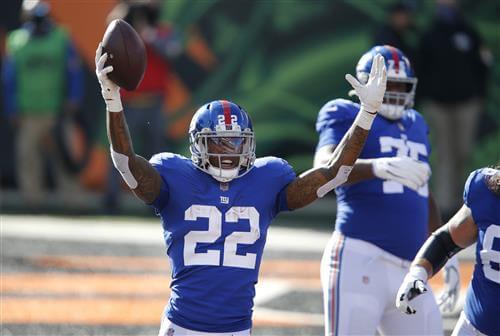 After four seasons with the Giants, Wayne Gallman is exploring his options in free agency. The 49ers are interested in the former fourth-round pick.

The 49ers are hosting Gallman on a visit, according to ESPN.com’s Field Yates (on Twitter). Gallman served as Saquon Barkley‘s backup for three seasons and saw extended time last year after the Pro Bowler’s Week 2 ACL tear.

This news comes after the 49ers’ unsuccessful pursuit of Giovani Bernard, who chose the Buccaneers over the 49ers and Seahawks.