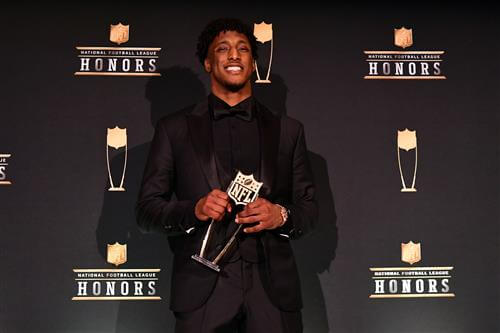 As the trade deadline approaches — and as the COVID-19 protocol as a practical matter accelerates the closing of the window for teams that hope to have new players ready to go for Week Nine — there’s an unlikely name to watch: Michael Thomas.

Some in league circles believe that the Saints could be willing to move him, and/or that Thomas could be interested in moving.

Two weeks ago, Thomas punched a teammate during practice. The Saints suspended him without really suspending him, fining him the amount of a game check and not putting him on the active roster for a Monday night game against the Chargers. Now, Thomas has a hamstring injury to go along with the high ankle sprain that he suffered six weeks ago tomorrow.