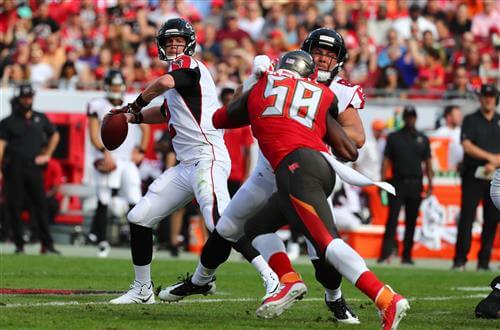 The NFL season is still months away from starting, but Atlanta Falcons quarterback Matt Ryan is here to make sure we meet the daily hot take quota.

Ryan, fresh off another season in which he failed to replicate the production that won him an MVP in 2016, declared that he is the best quarterback in the NFC South, a division that features teams quarterbacked by Drew Brees and Tom Brady.