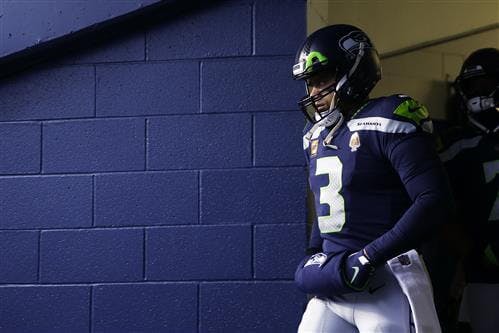 As Seattle Seahawks quarterback Russell Wilson walked off the field following Sunday’s loss, many wondered if it would be one of his last starts for the franchise. Offseason drama between the two sides sparked trade rumors this offseason and many expect Wilson to be playing elsewhere in 2022.

Seattle’s 2021 season is drawing to a close and it will be the franchise’s first double-digit loss campaign since Wilson became the starting quarterback. While the future Hall of Famer and the organization put their differences aside before the season, a distrust in the front office and coaching staff will be even more apparent after the season.

NFL
Who’s in danger of getting fired in the NFL by Tuesday morning?

With Wilson likely to be mentioned in NFL trade rumors this spring, there will be no shortage of interested teams. But one league executive believes the potential landing spots could be narrowed considerably by factors outside of football.