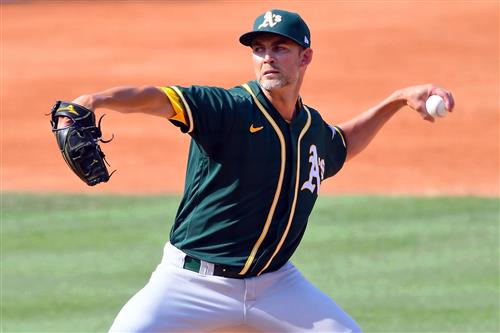 The Royals have signed left-handed pitcher Mike Minor, according to Ken Rosenthal of The Athletic. Mark Feinsand of MLB.com reports it is a two-year deal. Terms have not been disclosed and Rosenthal indicates the deal is pending a physical. Minor previously pitched for the Royals in 2017 as a reliever, after recovering from shoulder surgery. He had a 2.55 ERA in 77 2⁄3 relief innings, resurrecting his career.