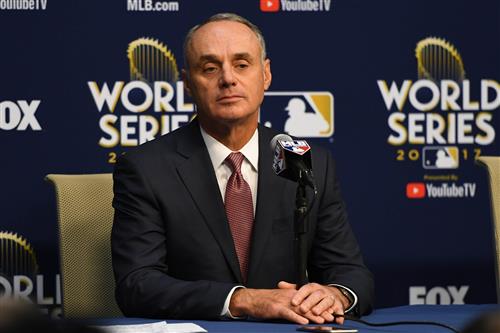 “I hope I’m around long enough to see us expand,” Manfred told FS1 on Tuesday. (The relevant comments start at the 1-minute mark of the video below.) “I think 32 [teams] would be great for our sport.”

“Portland, Las Vegas, Charlotte, Nashville in the United States, certainly Montreal, maybe Vancouver, in Canada. We think there’s places in Mexico we could go over the long haul.”

Eventual expansion seems inevitable, if just because that’s the only direction these things go. The NFL is up to 32 teams, and the NHL will be there once Seattle gets its team.