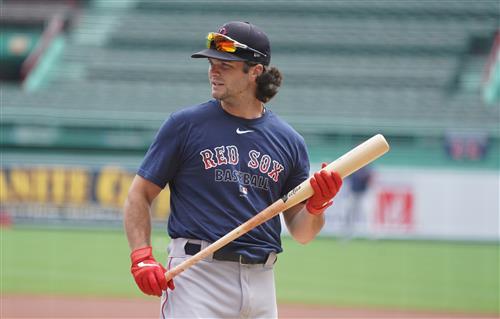 The New York Mets are also involved, which makes it a three-team trade, sources told Robert Murray of FanSided.

Royals outfield prospect Khalil Lee is expected to be going to the Mets in the deal and Kansas City will also be sending outfielder Franchy Cordero to Boston, a source told Jeff Passan of ESPN. The rest of the package remains unknown.