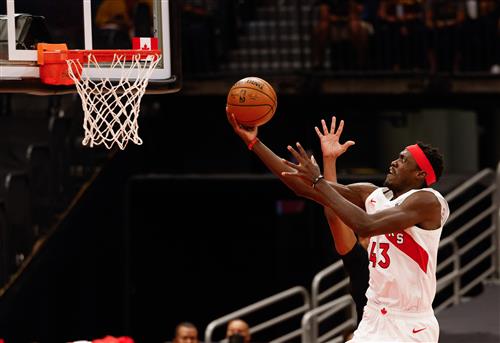 Pascal Siakam has been the subject of trade rumors this offseason, and there were reports that the Toronto Raptors were shopping him last month ahead of the NBA Draft. That may have been true then, but it reportedly is not now.

According to Sam Amick of The Athletic, Raptors president Masai Ujiri has informed Siakam that the team is not shopping him around. That isn’t quite the same as saying Siakam is unavailable, but the 27-year-old wants to remain in Toronto and has been assured he is part of the plan going forward.