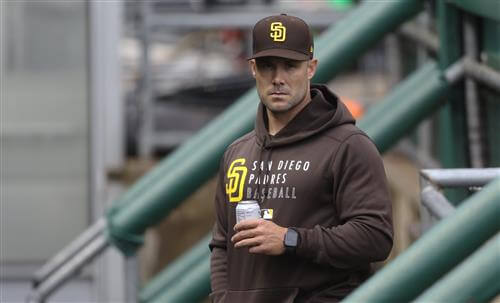 Mike Shildt is out as the Cardinals manager, fired during a Thursday morning meeting with John Mozeliak, the club’s president of baseball operations.

It was a surprise to Shildt, as characterized by Mozeliak, who cited “philosophical differences” between the manager and the front office, though he repeatedly declined to expand on the nature of those differences during a Zoom news conference Thursday afternoon.

So who will be the Cardinals’ next manager?

Mozeliak confirmed that there are at least a few names already in mind. “There are some internal candidates that we do have confidence in,” he said in response to a Sporting News question. “Could it move quickly? Yes, but we want to take a few days to sort of take a step back, catch our breath, then take a hard look at what that looks like.”

In trying to assess potential replacements, it’s important to look at candidates with the understanding that the front office had philosophical differences with someone who had been in the organization since 2004, when Mozeliak hired Shildt as a scout, so maybe a “strong” type experienced manager with a “my way or the highway” personality might not be the best fit for what they’re looking for.

With that in mind, here’s a list of potential candidates.