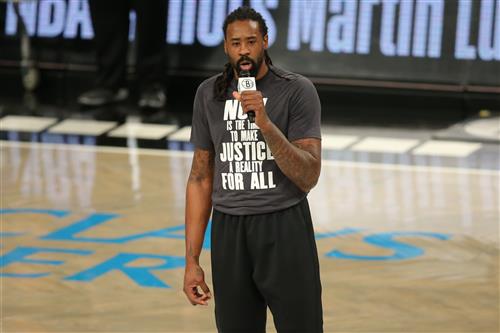 Two former All-Stars: Rajon Rondo and DeAndre Jordan, could be potential buyout additions for the Los Angeles Lakers at some point in the 2021-22 season.

Rondo played an integral role — on the court, in the locker room, and in film study — in the Lakers’ run to the 2020 NBA championship in the bubble. In that postseason, Playoff Rondo averaged 8.9 points, 6.6 assists, 4.3 rebounds, 1.4 steals, and shot 40% from three-point range. His leadership and intelligence were immeasurable.

Overall, Rondo averaged 8.1 points, 6.5 assists, and 4.1 rebounds over two seasons with the Lakers.