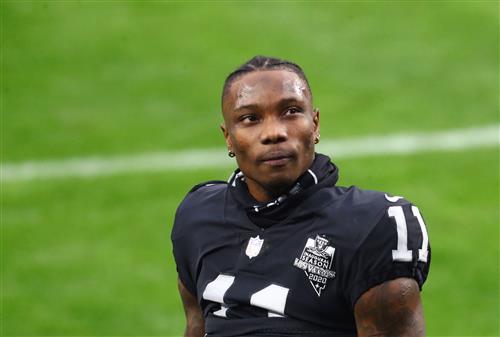 The Las Vegas Raiders announced Tuesday they have released wide receiver Henry Ruggs III after he was involved in a car accident in the early morning hours that resulted in a fatality in Las Vegas.

Ruggs is expected to be charged with a DUI resulted in death stemming from the two-car accident in the early morning hours Tuesday.

Under Nevada law, DUI resulting in death is a Class B felony. Punishment includes two to 20 years in prison.