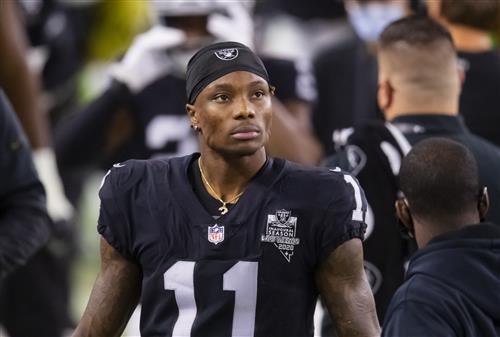 The Las Vegas Raiders wide receiver was reportedly involved in a car accident that killed a 23-year-old woman and her dog. Police reportedly planned to charge Ruggs with “DUI resulting in death.” Clark County court records showed that Ruggs was also charged with reckless driving. He was booked in absentia and both charges were felonies.

A person charged with DUI causing death cannot get probation in Nevada, according to FOX5 Vegas. The charge carries a sentence of two to 20 years in state prison. On top of that, the reckless driving charge can carry a one- to six-year prison term.

Ruggs’ girlfriend, Kiara Kilgo-Washington, was also in his car and police stated she was seriously injured in the crash.