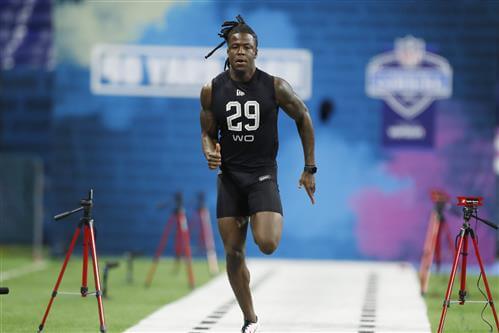 Monica Matthews, a talk-radio host on Atlanta’s 95.5 WSB-FM, took to Twitter to apologize for a tweet she had published which connected former Alabama star wide receiver Jerry Jeudy to a gang.

The Denver Broncos selected Jeudy with the No. 15 pick in the 2020 NFL Draft, and while Alabama and Broncos fans both celebrated, others were more interested in the necklace he was wearing in his draft profile video.