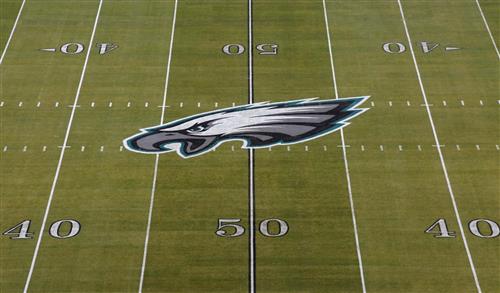 The Philadelphia Eagles surprised many on Jan. 11 by firing head coach Doug Pederson, just three seasons after he delivered the organization its first Super Bowl championship. While the organization started its coaching search much later than other NFL teams, it may not be long before a decision is made.

Philadelphia’s decision to ax Pederson came just weeks after the organization planned to retain him, with the coach himself even confident he would return for 2021. Instead, 11 days into the new year and after a meeting with owner Jeffrey Lurie went poorly, change was made.

With the team having already spoken with coaching candidates, here’s the latest on when the Eagles could hire their next head coach.

According to Pro Football Talk’s Mike Florio, a source with close knowledge of the team’s coaching search indicated a decision could come sooner than later. In fact, Lurie’s call on who will be Philadelphia’s head coach could come this week.