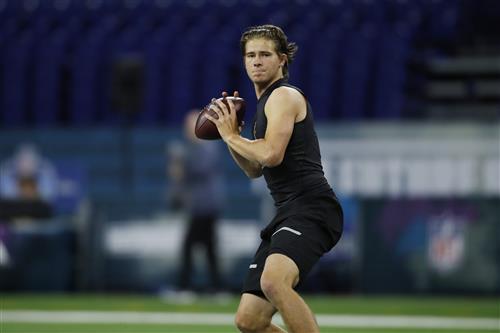 The Carolina Panthers will eventually have to decide whether or not they want Cam Newton to remain their starting quarterback in 2020, and their interest in one of the top quarterback prospects in the draft may be a hint about how they plan to move forward.