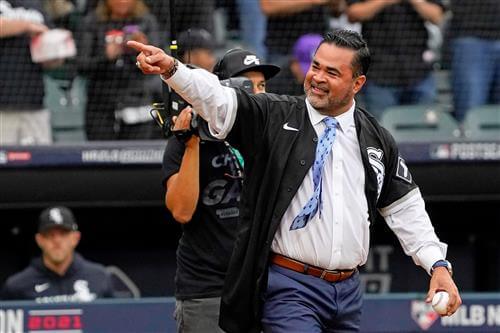 The San Diego Padres fired manager Jayce Tingler after an immensely disappointing 2021 season. The Padres collapsed in epic fashion down the stretch, failing to make the playoffs and resulting in Tingler’s ouster after just two seasons at the helm. San Diego is now seeking an upgrade at manager, and it looks like World Series champion Ozzie Guillen is a top candidate, according to Dennis Lin and Ken Rosenthal of The Athletic.

Guillen hasn’t managed since 2012 with the Miami Marlins. He won a World Series as a coach with the Marlins in 2003 and then returned to manage in 2012, but he only lasted one season because of some wild comments he made about Fidel Castro.