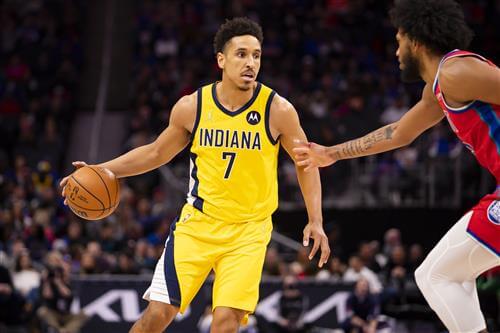 The Pacers have agreed to trade veteran guard Malcolm Brogdon to the Celtics, according to Adrian Wojnarowski of ESPN.

The deal will send center Daniel Theis, wing Aaron Nesmith, and a 2023 first-round pick to Indiana, Wojnarowski reports (via Twitter). Nik Stauskas, Malik Fitts, and Juwan Morgan are also headed to the Pacers in the swap, Wojnarowski adds (via Twitter).

The Celtics wanted to acquire a “true play-making guard,” Wojnarowski explains (via Twitter), and were able to do so without including any of their core players in the package. Brogdon has battled injuries frequently over the course of his six-year career, but has been effective on both ends of the court when healthy.