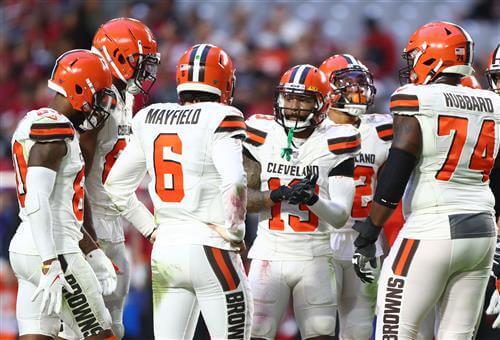 For the second straight year, the Cleveland Browns used a second-round pick on a defensive back from LSU.

And for the second straight year, Odell Beckham Jr. took to Twitter to welcome a fellow Tiger to his new team.

On Friday, the Browns used the No. 44 pick of the 2020 NFL Draft to select LSU safety Grant Delpit. And less than an hour later, Beckham was taking to social media to express his excitement about playing alongside another member of his alma mater.