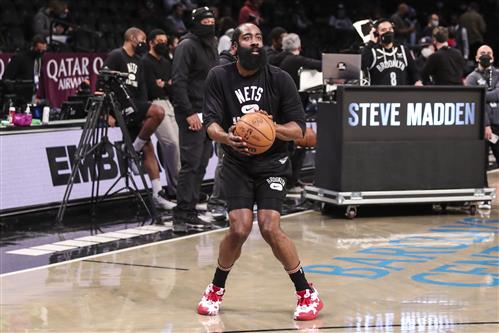 There have been new reports that James Harden and the Brooklyn Nets will not reach an agreement to keep him in Brooklyn during the offseason.

It’s possible that Harden does decide to move in a different direction because the Nets haven’t played as well as he had hoped. He is also in a different environment than he had been in for the majority of his career, which has resulted in some lower numbers.