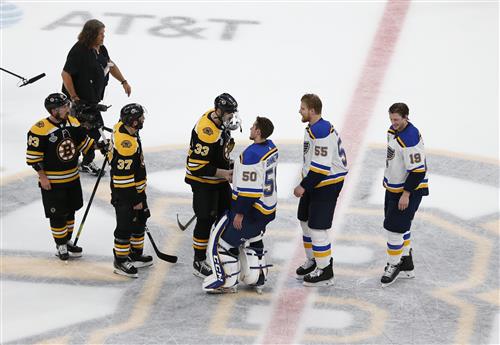 The NHLPA’s Executive Board is taking a vote on the 24-team return-to-play playoff format proposal, sources tell Sportsnet’s Chris Johnston. The vote is ongoing and results aren’t expected until Friday.

If the vote passes, there are still details to be worked out with the NHL. Under the proposed framework, as reported by Elliotte Friedman Wednesday, the top four seeds — based on points percentage — in the East and the West qualify for the post-season. The following eight teams in each conference will compete in a best-of-five play-in series, with the winners going on to face each conference’s top seeds.