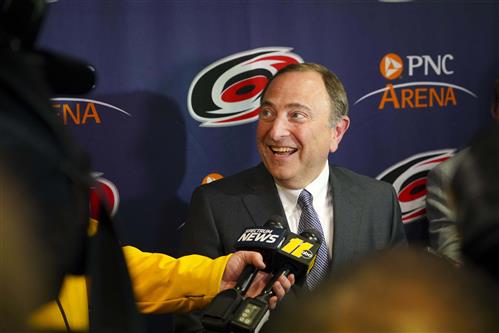 The NHLPA Executive Board approved the NHL’s return to play format, pending further negotiations on issues related to resuming play.

“The Executive Board of the National Hockey League Players’ Association (NHLPA) has authorized further negotiations with the NHL on a 24-team return to play format to determine the winner of the 2020 Stanley Cup,” a statement from the NHLPA said. “Several details remain to be negotiated and an agreement on the format would still be subject to the parties reaching agreement on all issues relevant to resuming play.?”

Under the proposed framework, as reported by Elliotte Friedman Wednesday, the top four seeds — based on points percentage — in the East and the West qualify for the post-season. The next eight teams in each conference will compete in a best-of-five play-in series, with the winners going on to face each conference’s top seeds.